CHAMPAGNE IN KAZAKHSTANChampagne in Kazakhstan has long become synonymous with holidays and noisy feasts, without his accompaniment it is difficult to imagine a New Year celebration or a birthday celebration. But not…

MEAT AND WINE? PERFECT COMBINATIONMeat and red wine - the perfect combination! Yes, yes, it is red wine that perfectly emphasizes the taste of any meat. Although the producers of white wines can stand…

The most expensive wines of the world

For these “blue chips” of the wine world is a real hunt around the world. Forbes selected 10 bottles, which earned the most as a result of auction auction houses in 2009 and will almost certainly bring record amounts to their owners this year as well. $ 218,581, Château Mouton-Rothschild 1945, 12 bottles, Zachys auction Few collectors do not know the famous saying: “I can’t be the first, I don’t want the second, I’m Mouton.” This was a response to the official classification of the farm in 1855, where he was given a place in the second “division” of the classified Grand Cru, and not in the first. In fairness, we say that Mouton did not even reach the first class – the Parisian financier, who invested money in buying a farm from the previous owner, did not particularly pursue quality and even slowly sold valuable vineyards, their area reduced by half. The farm passed into the hands of Baron Nathaniel de Rothschild, but only in 1973, at the direction of Jacques Chirac, then Minister of Agriculture, Mouton was promoted to the rank of 1-er Grand Cru Classé. It is hard to believe that Philippe de Rothschild, 20 years old, who took to the farm in primitive conditions – without a normal supply of water and electricity, undertook to raise the farm. Already in 1924, he made a small revolution here, bottling the wine right on the farm’s territory – because then it was a normal practice to send wine in barrels abroad, where it was bottled by local merchants. Only 50 years later, this practice in Bordeaux became the norm. During the war, the economy was expropriated by the Germans, but the German Weinführer continued to produce wine even in the absence of a baron – he had to escape from prison to England. His wife, Elizabeth, was less fortunate — in 1945 she died in a concentration camp. This year was dramatic for the Rothschild family. Amazing, dense “victory wine” makes collectors’ hearts beat faster at each wine auction, where Mouton appears. He was preferred by Madame de Pompadour and the English nobility. Probably, vineyards appeared here only at the beginning of the century under the management of the famous Segur family in Bordeaux, and already at its end the chateau passed into the hands of Baron James de Rothschild. Most likely, for reasons of prestige – owning first-class vineyards then became fashionable. They say the baron died without having had time to visit his new possession. Since then (except for the war years of the Second World War), the economy has not changed owners – it belongs to the Rothschild family today. The hit of this wine in the top 10 most expensive wines of 2009 is not a coincidence, but a regularity: fold deep gravel soils lying on a lime pillow (the dream of any adherent of high-class soils – terroirs), and legendary 1982, when nature endowed the berries with ideal conditions ripening, unprecedented wealth and power. Add this to the assessments of young Robert Parker, who has zombied the world’s public with a statement that 1982 was a unique vintage for Bordeaux – and the picture of today’s demand for this wine is ready. In the top three Lafite – Latour – Mouton, the first has always been valued for its elegance as opposed to the power and complexity of the other two. $ 108,360, Château La Mission-Haut-Brion 1995, 600 bottles, Christie’s auction A person familiar with the concept of wine production in Bordeaux has a constant desire to call La Mission-Haut-Brion the second wine of the famous Chateau Haut-Brion. However, this is not the case, even though the two farms are looking at each other directly across the road, located on the outskirts of Bordeaux, in the Graves region. With such a dense neighborhood for centuries, it was inevitable that the owners sooner or later became relatives. So it happened when Arnaud de Lestonyak, the owner of La Mission, in the XVI century, married the sister of the owner Haut-Brion. The initial success and quality of its wines, as is evident from the name of the farm, is due to the monastic order. Father Simon, who was given the reins of power, considered making wine as important as following the vows. The farm quickly became known in the royal environment and among the highest clergy of France. It also knew the American owners who bought it after the French Revolution. And in 1983, the farm was in the hands of the owners of the older Haut-Brion – it was bought by Clarence Dillon. As follows from the name of the region Graves, where the economy is located, the basis of its soils is mainly gravel, which, in turn, lies on an ancient chalk platform. $ 103 768, Hospices de Beaune, Bâtard-Montrachet Grand Cru, Cuvée Dames de Flandres 2009, 1 barrel, Christie’s Hospices de Beaune is one of the most amazing phenomena in the world of wine. This initially charitable organization for several centuries has received as a gift the best vineyards of Burgundy – almost exclusively in the Premier and Grand Cru categories. 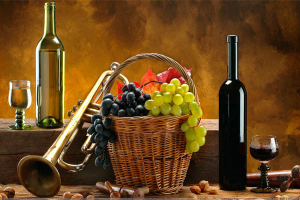 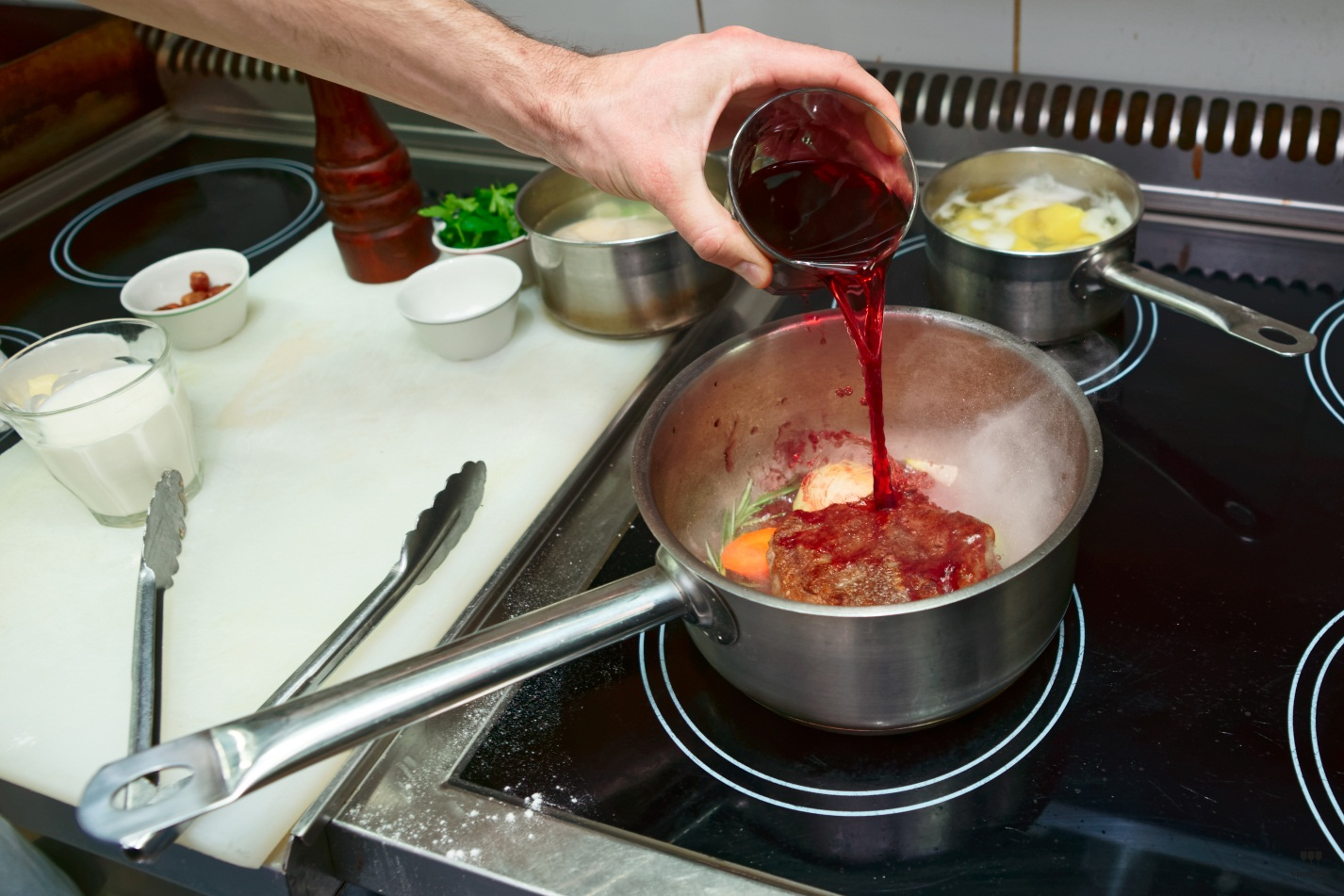